Jochen Kuhn was born in 1954 in Wiesbaden and studied Fine Arts in Hamburg. He has been making films since 1971, taking on the role of writer, painter, composer, cameraman and director. Films like Hotel Acapulco (1987), the five part series Recently (1999 – 2004) and the three part series Sunday (2005 – 2012) address everyday stories with contemplation, irony and humour.

His films are painted movement, they dissolve the stillness of paintings to reveal storytelling as a constantly changing process. His work has been shown worldwide at numerous festivals (at the Berlinale Film Festival, in Venice, Melbourne, Edinburgh,Montreal, etc), as well as in exhibitions (the Pompidou Centre in Paris, the Goetz Collection in Munich, etc).

Kuhn has also been awarded with the German Film Prize, the Grand Award in Oberhausen or the FIPRESCI Award in Belgrade. He is a member of the Academy of Arts in Berlin and the German Film Academy. He has been teaching at the Filmakademie Baden-Württemberg in Ludwigsburg since 1991. 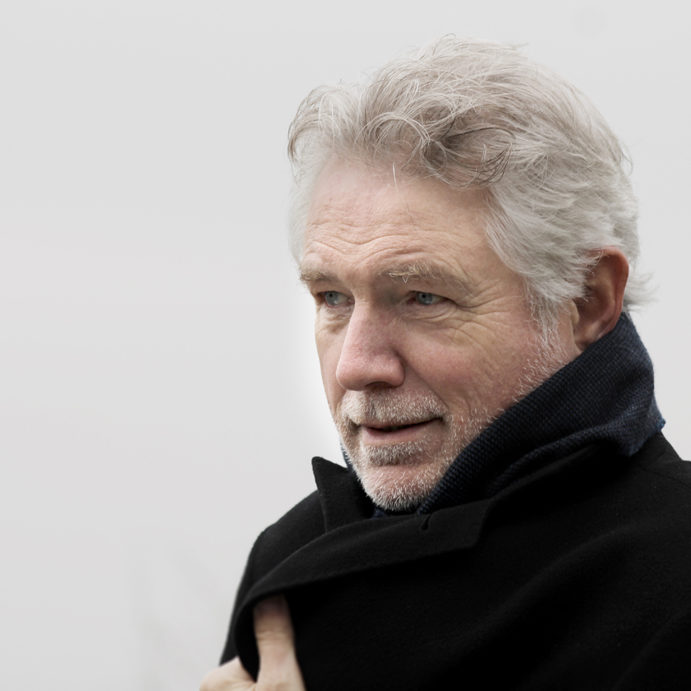