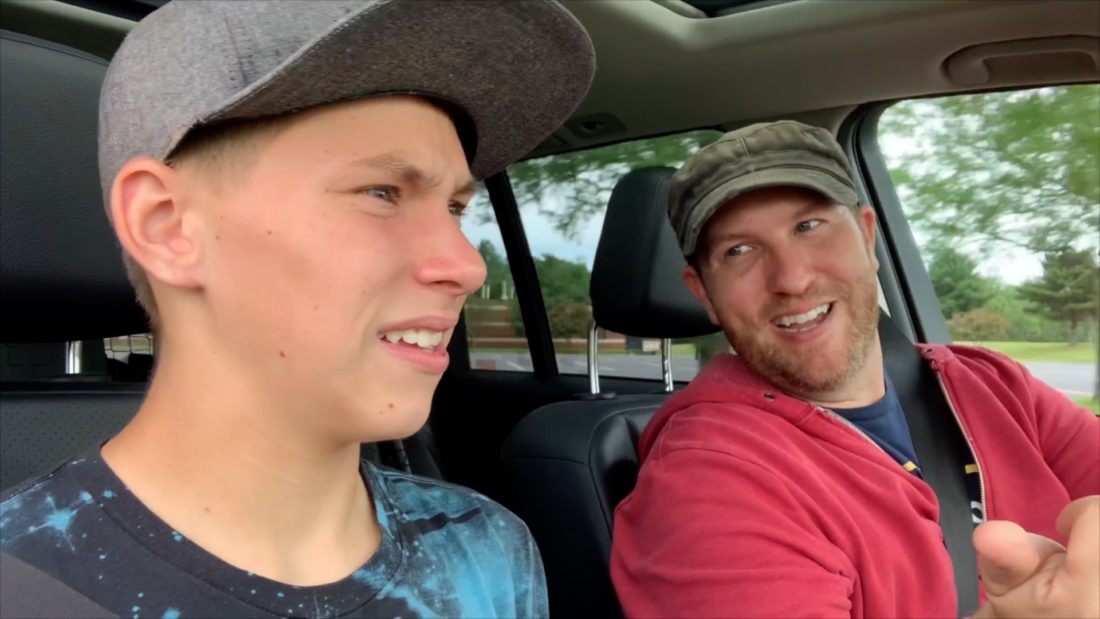 A son’s vlog takes a turn for the worse when his dad becomes ill on a camping trip.

You may recognize Nate from past TV roles in HBO’s HELLO LADIES, FOX’s WEIRD LOONER’S, ABC’s SUPER FUN NIGHT or as Sam’s imaginary friend from Sully from CW’s SUPERNATURAL. Past film credits include: Get Smart, She’s Out OF My League and the voice of Clawhauser in Disney’s Zootopia. Be sure to keep an eye out for Nate in the upcoming film The Very Excellent Mr. Dundee and on Disney+ as the voice of Vin on Fast Layne.

This is Cooper’s acting/directing debut. His favorite past times include making movies on his iPhone and playing almost all sports, specifically soccer and track. Cooper has been on Earth for 15 years. 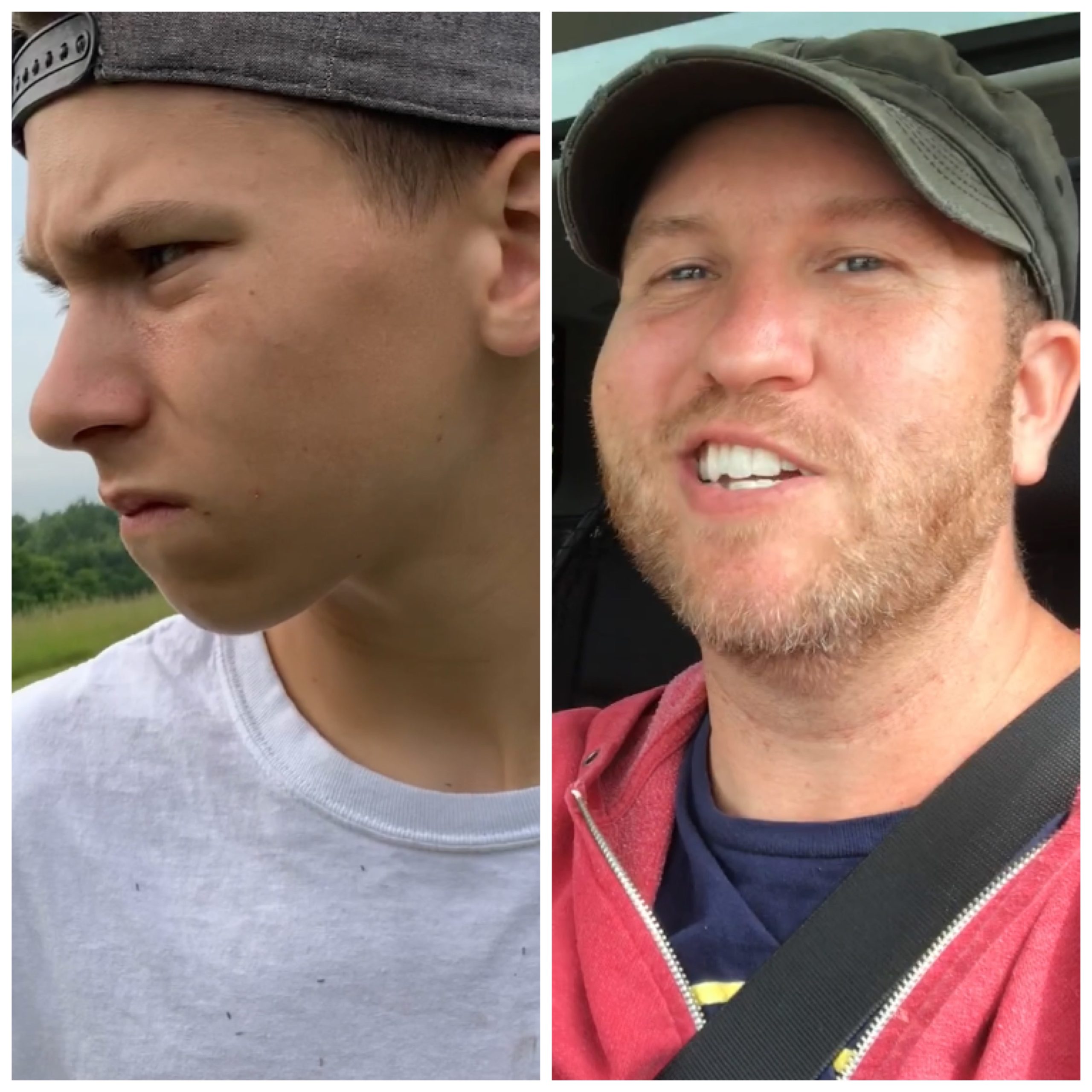