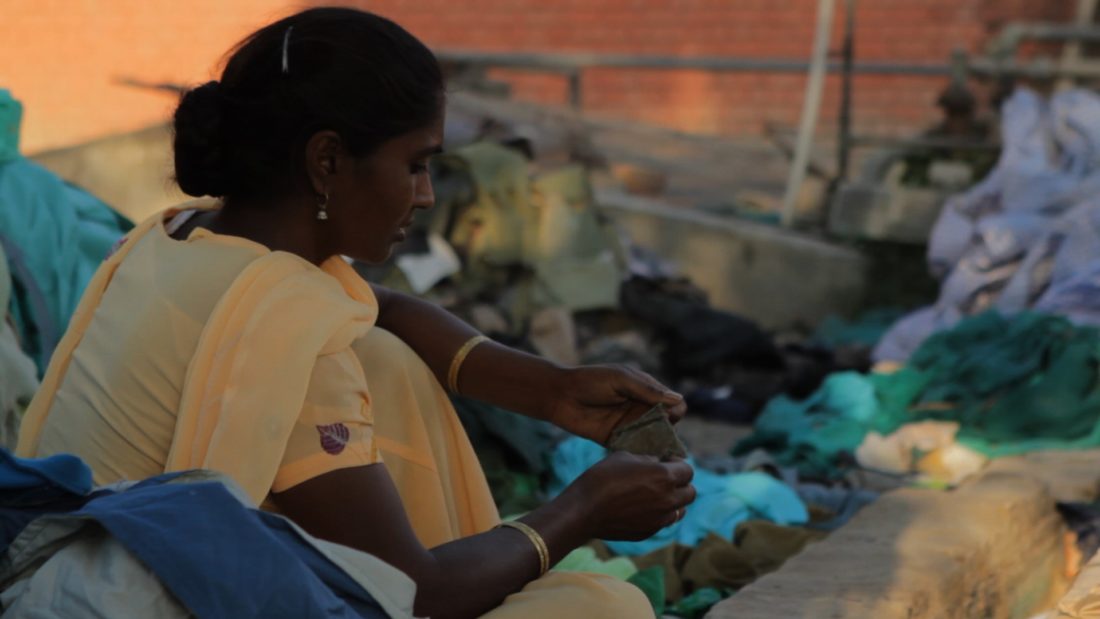 Unravel  follows waste clothing on a journey across India, revealing how Western consumption habits are seen on the other side of the globe. Reshma, a young and perceptive worker in a textile recycling mill, dreams of travelling to the countries the cast off clothes are from. While Reshma and other women work, they construct an image of the West that the clothes spark in their imaginations, and share the rumours that travel with them. The film is based on the research of anthropologist Dr. Lucy Norris.

Meghna is a documentary director who has worked in broadcast, independent film and created digital content over the last 5 years. She’s driven by storytelling, and has also produced short fiction. She’s worked for Channel 4, Al Jazeera, BBC Learning, The Princes Trust, The Gates Foundation, The Royal Academy of Engineers and more.

Her work is cinematic, and brought to life with a strong sense of empathy. She works to take an audience intimately close, and to create moments of spontaneity and emotion on screen.

Her independent work has won over 35 awards on the film festival circuit including a Creative England Best of British and an Al Jazeera Jury Award. She’s also been one of 40 directors on Channel 4’s Spotlight scheme for BAME directors. 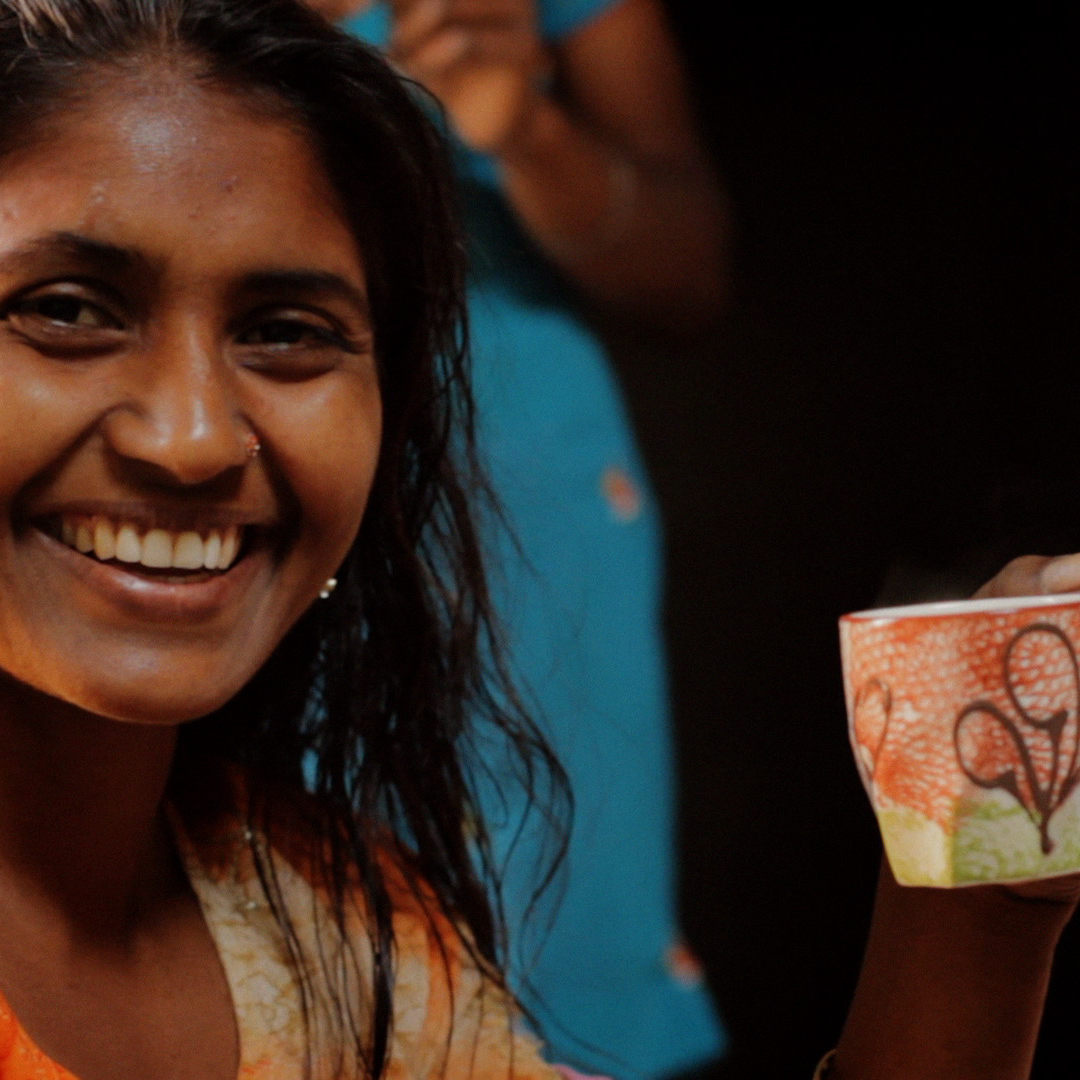