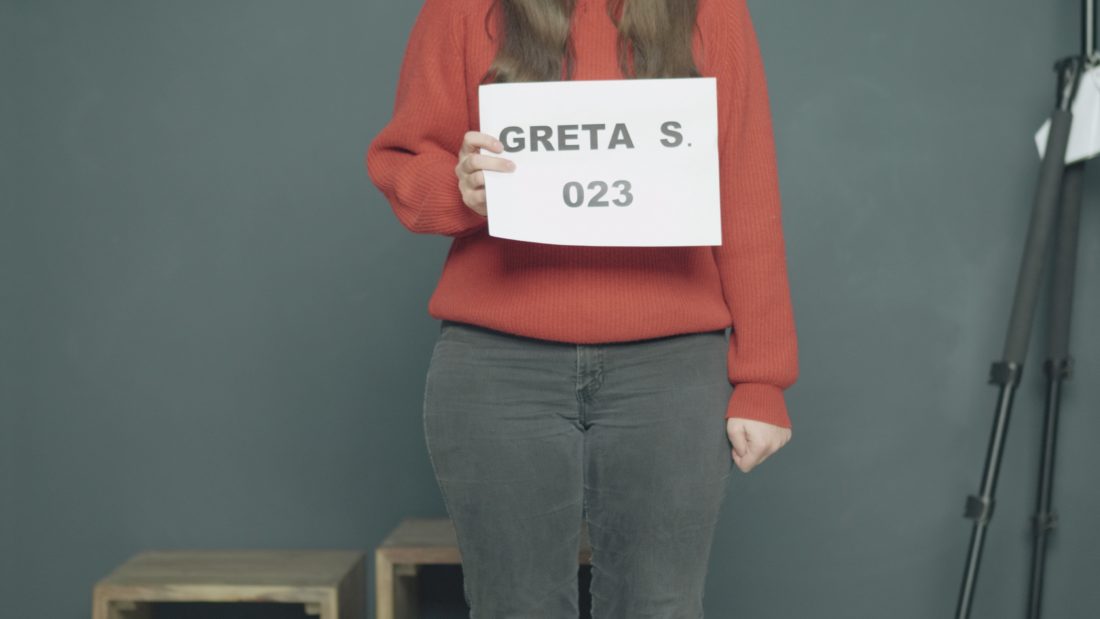 A young actress’ audition quickly spirals out of control, turning into an intimate and manipulative
interrogation. As she fights to stand her ground, one pressing question will remain: how far will
she go to get the role? 023_GRETA_S is a disquieting drama about the abuse of power in the film
industry.

Annika Birgel is a German producer and director, based in Berlin. Since graduating with a degree
in film & theatre studies in 2011, she has worked in the directorial and casting departments of numerous award-winning shorts and features, both at home and internationally. In 2016, Birgel produced the short film ARANAY, as part of Abbas Kiarostami’s ‘Taller de Autores’ workshop in San Antonio, Cuba. As an assistant director, Birgel has worked for some of Germany’s leading production companies (UFA Fiction, X Filme Creative Pool, Netflix) and alongside accomplished directors including; Cate Shortland, Philipp Stölzl, Oliver Kienle & Martin Schreier. Her short film 023_GRETA_S is her directorial debut, inspired by her own experiences working within the German film industry. 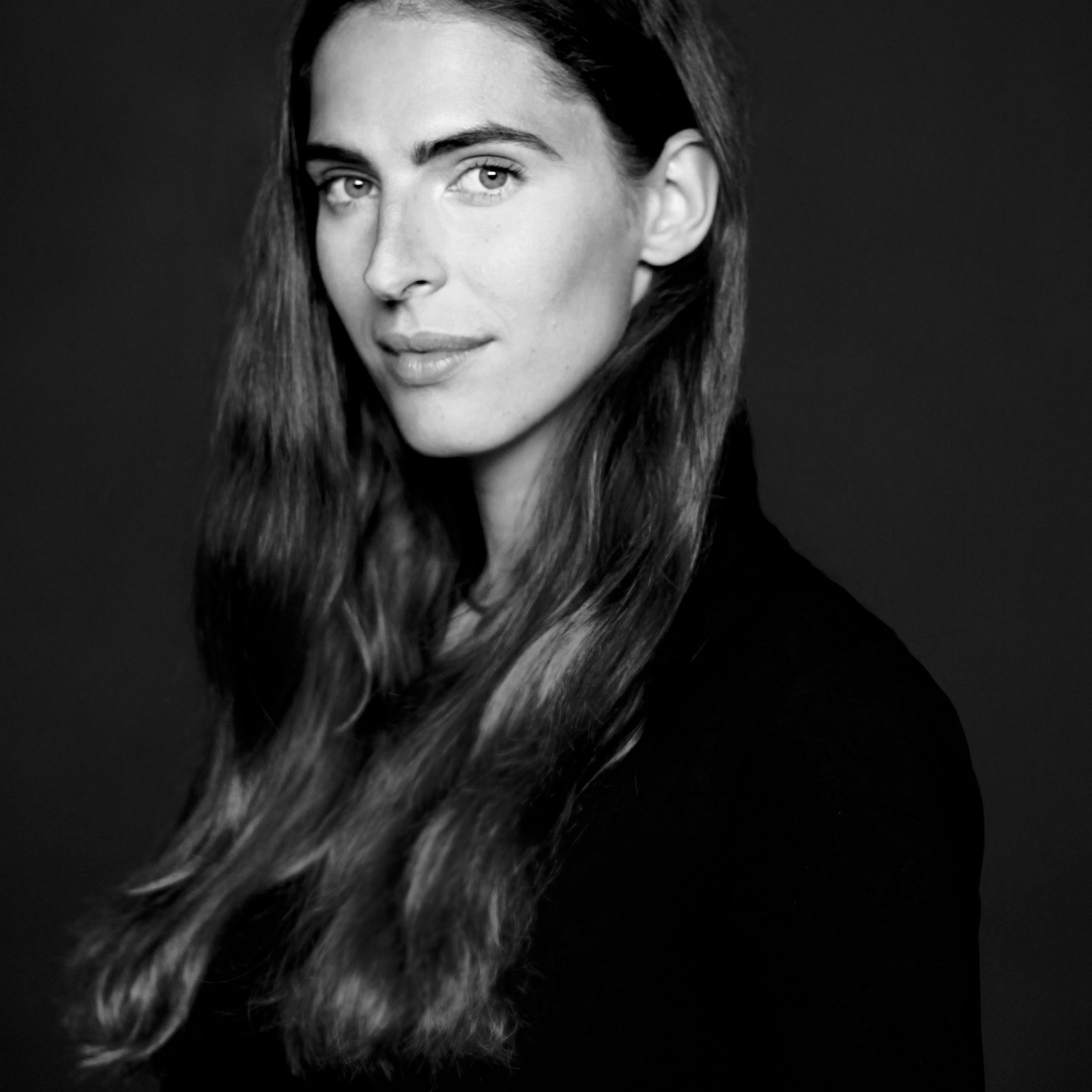